Malawi National football Team, Nicknamed the “Flames” is ranked 122 on FIFA ranking. Malawi played her first International football match on 15th October, 1962, with the then Gold Coast, now Ghana. Malawi lost 12 goals to nil. Since then Malawi has played so many international games but registering more losses than wins.
The team registered the biggest win with Botswana, 8-1, on July 13th 1968 and with Djibouti 8-1, on 31st May 2008. Its biggest loss was on 15th October, 1962 with Gold Coast, now Ghana- 12 -0.

Malawi National Team highest FIFA ranking achievement was in December, 1992 placed at position 53 and lowest on December, 2007 at position 138.
Recent matches played include: Rwanda on 4th August 2013, Malawi won 1-0, Botswana, 4th September 2013 Malawi lost 1-0, and with Nigeria on the 7th of September 2013, Malawi lost 2-0. The team has changed coaches 11 times since the year 2000, with 4 expatriate coaches but to no avail. 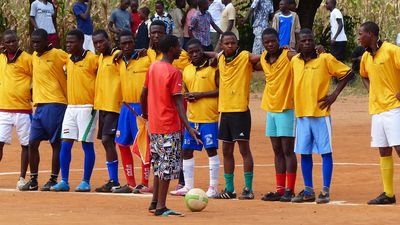 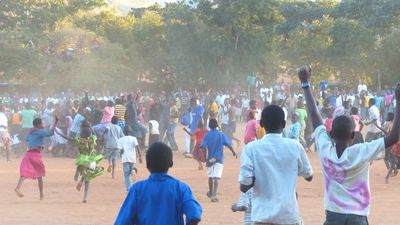 Roscher Youth Development Organization is poised to improving development of soccer in the country by revamping football structures and institutions, training Football Coaches at community level who would build capacity of the young footballers and also build capacity of Referees to enhance football development. The organization will also see to it that the young talents tapped from the grassroots will find their way into playing in the districts, regional and national team.

Malawi, like any other country has football talents but such talents are not given enough chance to develop and blossom.

There is need to train football personnel in the primary and secondary schools and local coaches at the district and regional levels. The same would assist to tap football talents of young football stars who would develop into potential footballers and play in the national team and abroad.

Need to solicit football equipment that would stir the interests of the youths to playing active Soccer. 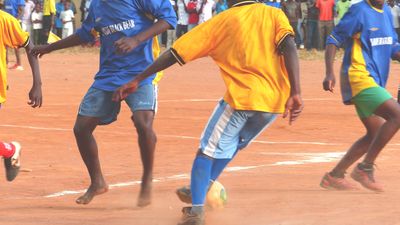 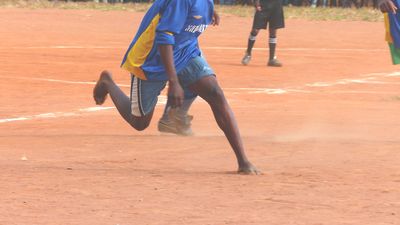 Need to intensify football investment in Malawi through competitions at various levels.

There is also need to take football as a carrier in Malawi by including football lessons in our educational institutions. This would improve football environment and expose our young football stars to the carrier.

The primary beneficiaries of the project are the youths of 6 to 23 years of age in primary and secondary schools and those youths that are out of school. The secondary beneficiaries are School Sports Masters, Local Coaches, Referees, Education College sports tutors, and the general public.
A good football team brings pride to every Malawian.  Football is part of the countries development and must be taken seriously. 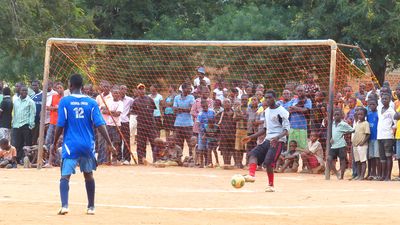 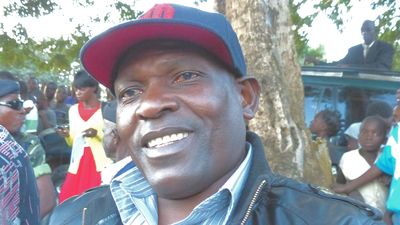 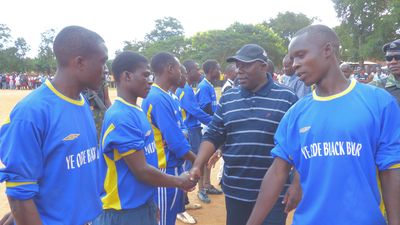